Mortgage rates reached the lowest point in 50 years last week, and one economist predicted they could plummet even more this week 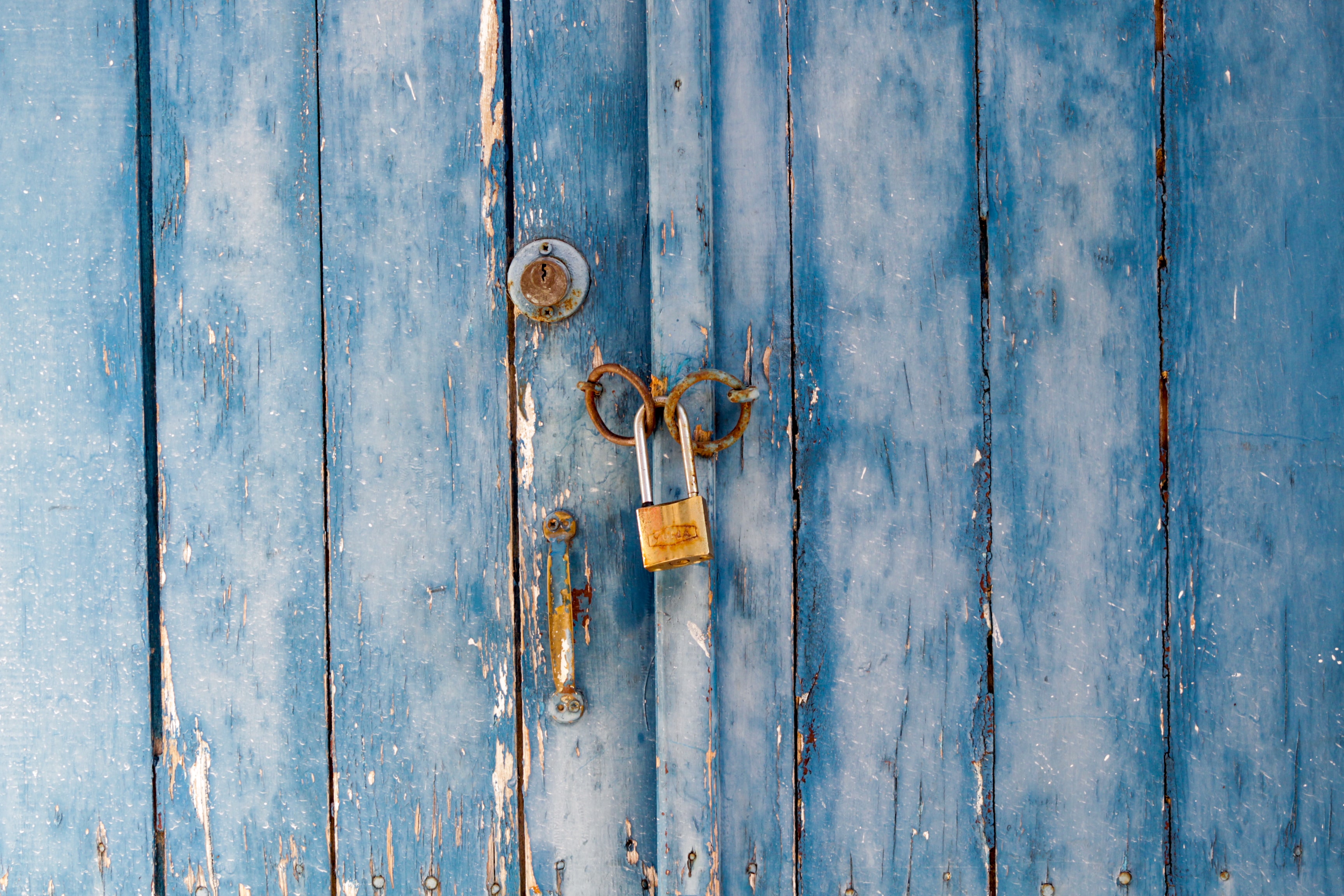 The Treasury yield began this week by hitting a record low.

And one economist predicted they could plummet even more this week.

So should consumers consider locking in a mortgage rate now or, instead, play the waiting game?

“I would go ahead and lock in a rate,” Kapfidze said. “We don’t know how this is going to play out. Lending Tree Chief Economist Tendayi Kapfidze said it’s hard to anticipate what rates are going to do, but if you’re a consumer and there are already savings on the table, “a bird in the hand is worth two in the bush.”

Mortgage rates and treasuries are connected, yes, but rates won’t move downward as fast as treasuries.

“It’s possible that Treasury rates could go lower, but that doesn’t necessarily mean that mortgage rates will go lower,” Kapfidze said. “Lenders are hitting capacity and we’ve already seen that the spread between Treasuries and mortgages have widened since the financial crisis.”

“If you have savings, go ahead and lock in those savings.”

“We saw a drop in the last 48 hours in the 10-year Treasury yield, but we did not see an equal drop in mortgage rates,” Gardner said. “What’s going on here is that banks have got so much in terms of oversupply or over request of mortgages that they have not lowered rate because they don’t have to.”Matthew Gardner, the chief economist at Windermere Real Estate, doesn’t believe that we’ll see mortgage rates drop much further because banks are getting so many requests for mortgages right now.

Gardner believes the 10-year Treasury will hang around the 0.5-0.6 percent range, which means mortgage rates won’t be driven down any further by the Treasury yield.

“It’s unlikely we’re going to see a further drop,” Gardner said. “Goldman Sachs put their forecast of the [10-year Treasury yield] at about 0.5 percent. That suggests we, at least for the time being, are not going to see mortgage rates drop much further.” 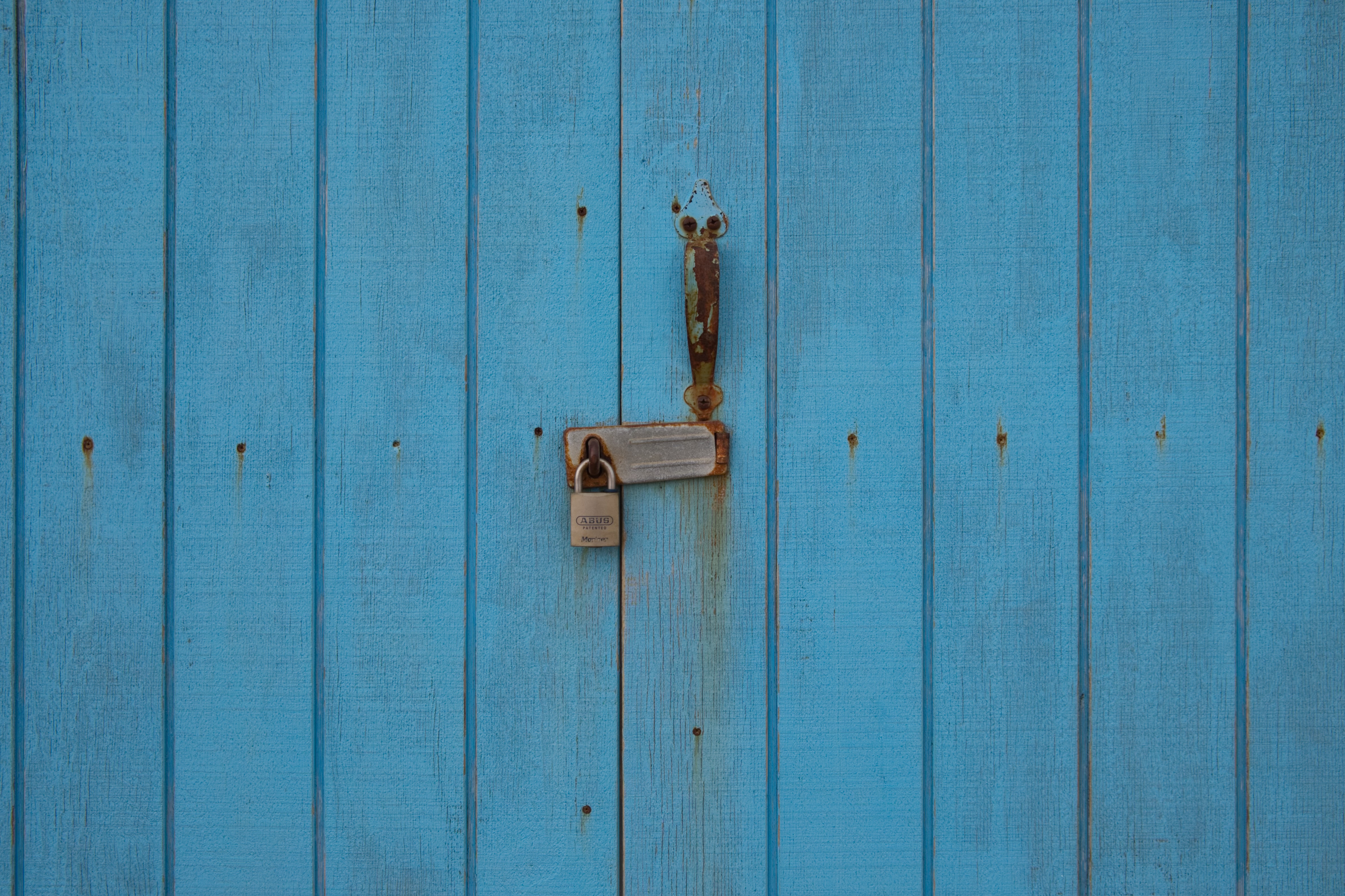 How do you lock in a mortgage rate?

A rate lock, according to real estate tech giant Zillow, is “a guarantee from a mortgage lender that they will give a mortgage loan applicant a certain interest rate, at a certain price, for a specific time period.”

Essentially, if the rates go up in that time period, you keep the lower rate that you locked in. But if they go down, unless you’ve agreed to a “float down,” — in which the consumer pays a fee to allow the mortgage rate to come down, if the market moves that way — you’re also stuck.

Loan officers can help consumers shop for the lowest rate, then ask the lender if a rate lock is available, according to Zillow. But there are a few things consumers should look out for.

“First, you don’t want to lock in the rate too early on, as rate locks are usually only good for between a few weeks to 60 days, so if your loan doesn’t process within that period, your rate lock offer will no longer be good,” the company’s information guide reads.

“Therefore, you need to make sure that the duration of your lock-in will give the lender enough time to process the loan. To do that, ask the lender to share the average loan processing time and try to get the lender to lock-in your rate for as long as possible to protect yourself.”

There are also fees often associated with a rate lock, but if the rate is so low — and expected to rise — the actual cost could be negligible. Short-term rate locks — those of less than 60 days — range from free to roughly 0.25-0.5 percent of the total loan, according to Zillow. If you need a longer period, the rate goes up.