For the past few years, home sellers have been in the driver’s seat. With hordes of buyers fighting over a very limited supply of properties, many homes sold in days—and landed their sellers a windfall. But lately, sellers have been getting nostalgic for the good ol’ days as the market has slowed down, with residences taking longer to sell and some even having their price cut.

So sellers angling to unload their abodes fast—and for a boatload of cash—might pin their hopes on the first week of April. The week of March 31 to April 6 was deemed the best time to put a home on the market, according to a recent realtor.com report. (The report looked at the 50 largest real estate markets in the nation over the past three years.)

In that week, homes are listed for an average 6% more than at the beginning of the year, totaling an extra average $17,000. They also receive 14% more views on realtor.com than at other times of the year. And they get 5% less competition (the most homes go up for sale in late spring) and sell about six days faster. Plus, they’re 1% less likely to experience a price drop.

“Sellers have to think about the competition in a way they haven’t before,” says Chief Economist Danielle Hale of realtor.com “Getting ahead of other potential sellers could be even more of a bigger advantage this year given market conditions.”

To be clear: Prices aren’t the highest in April. They typically peak around June, as buyers flood the market, hoping to close on a new property before their children go back to school. But sellers face less competition and homes sell quickly during the first week of April.

Low mortgage interest rates may also incentivize more buyers to get into the market rather than risk getting stuck with a higher rate later on. (Even a single percentage point increase can add more than $100 to a monthly mortgage payment.) Rates were expected to shoot up this year, but instead have hovered around 4.4% for 30-year, fixed-rate loans. They recently fell to 4.31%, according to Freddie Mac (the lowest since early February 2018). 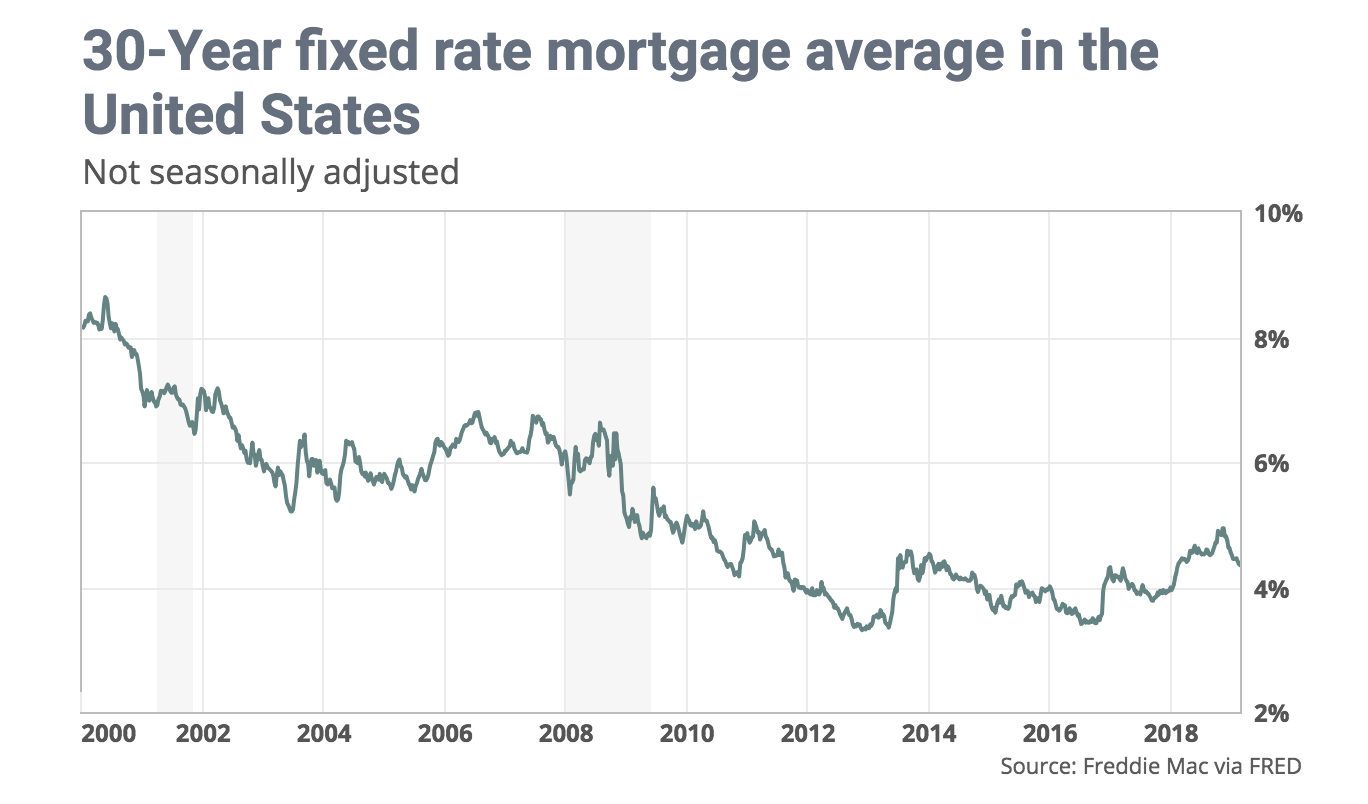 The Sotheby’s International Realty® brand sets the highest standard of living in the world because of the hard work and dedication of our brokers, owners, managers, and most importantly, sales associates that represent the brand around the world.

“Experts predicted that 2018 would be a slow year for the global real estate market,” said Philip White, president and chief executive officer, Sotheby’s International Realty Affiliates LLC. “Despite the forecast, our talented affiliated companies and their sales associates continued to perform at the top of their game to drive a year-over-year sales volume increase that is truly remarkable. We are going to keep the momentum going in 2019 and we will continue to empower the Sotheby’s International Realty network by offering innovative products, tools, and research to provide best in class service.” 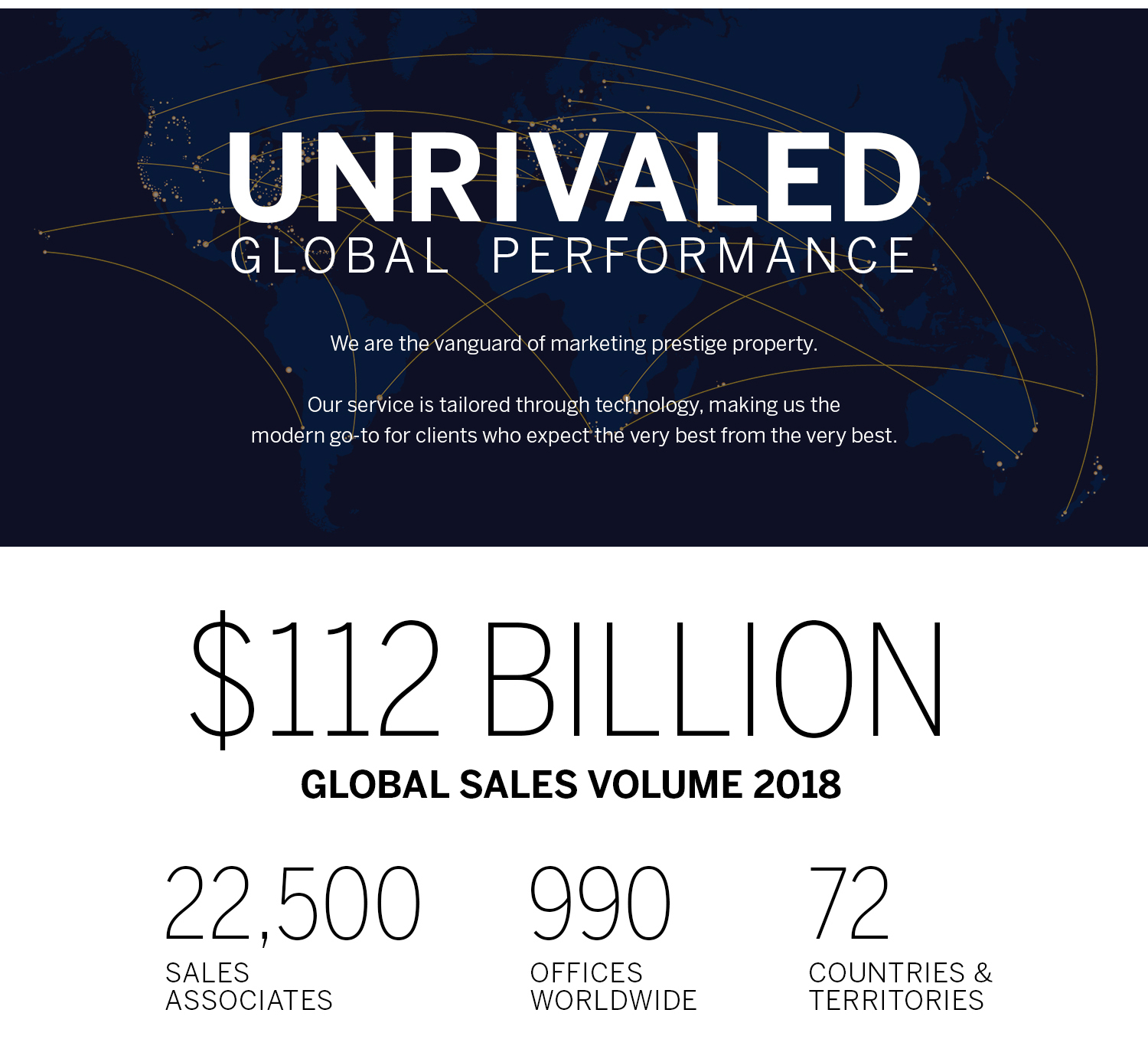 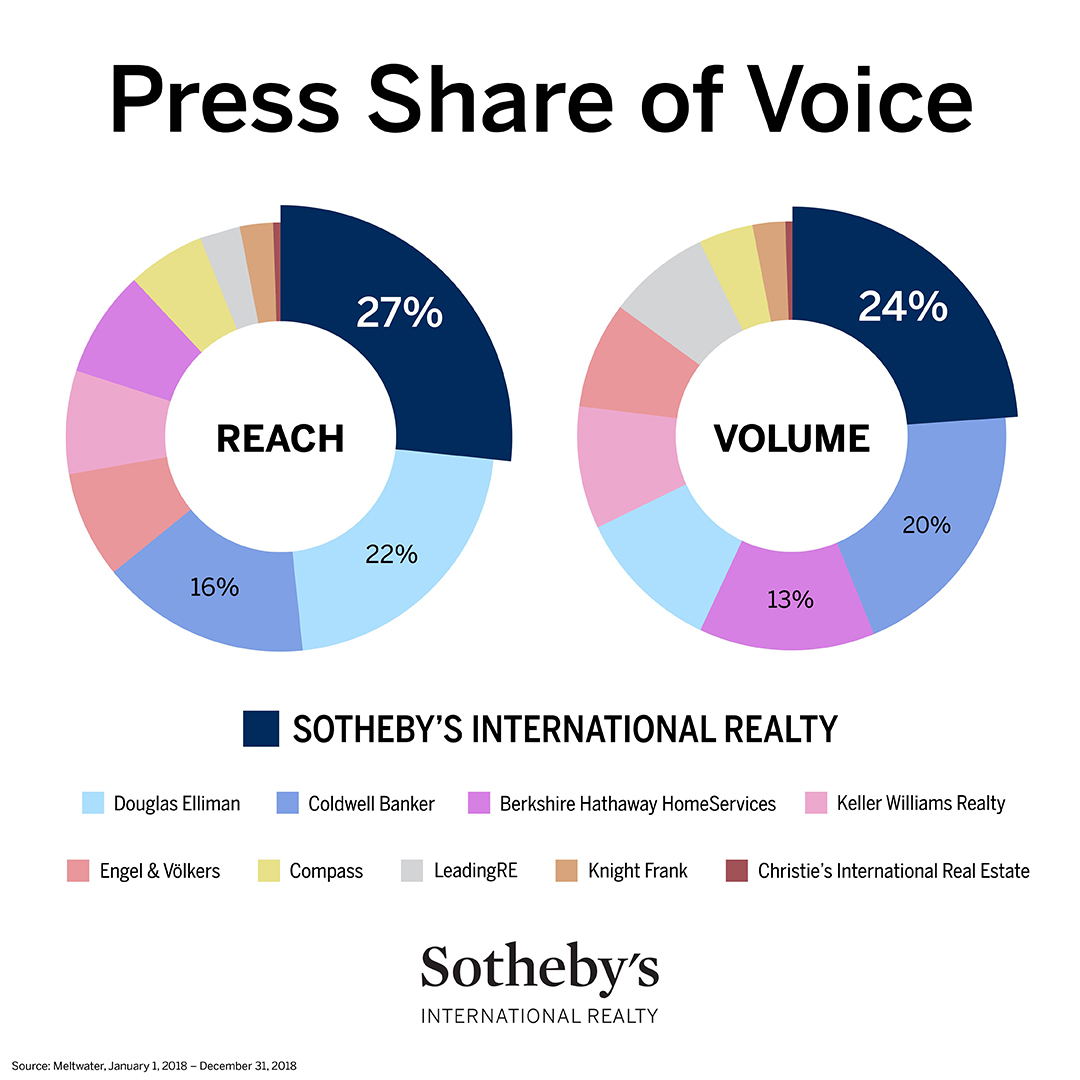 When your home is represented by the Sotheby’s International Realty® brand it benefits from the worldwide recognition of the Sotheby’s name and from the unmatched exposure of our marketing platform.